PITTENWEEM and the EAST NEUK


Pittenweem is a major centre for the fishing fleet, with a busy fish market. It is one of Scotland's best-preserved and most attractive villages, with many historic buildings The quirky layout of the centre, which formed over several centuries, with numerous 'Wynds' (alleys), is one of its particular charms. Few Scottish villages have so well preserved their ancient character. 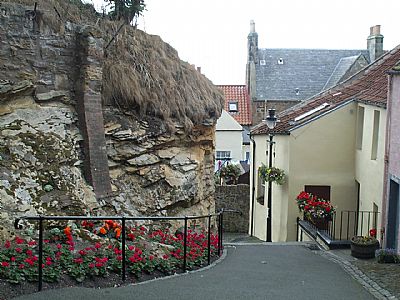 The High Street and town centre are on the higher land and the harbour and shore on the town’s lower level. A royal burgh since 1541, its harbour was built in 1600 and the National Trust for Scotland has restored many of its houses.

In the cliff face beneath its priory is St Fillan’s Cave, the alleged retreat of a 7th century monk, whose bell and crozier are preserved in the Royal Museum of Scotland in Edinburgh. 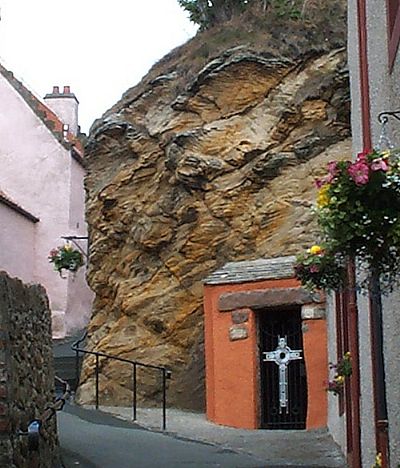 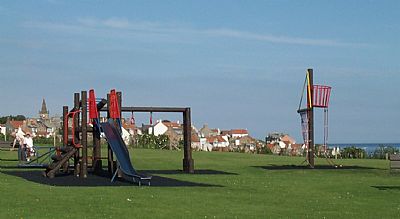 Pittenweem has bowling and tennis courts, children’s play and skateboard arena, sandy beaches and a wonderful Arts Festival in August. It’s also home to many artists and craftspeople.

Now well known for its annual Arts Festival as well as its fish, Pittenweem has built a reputation as a place to be creative, and the Arts Festival has grown year by year, with over 80 venues, halls, sheds and living rooms forming a network of galleries to display work by artists from well beyond Fife. Open Studio weekends now happen at various times  throughout the years.

Local amenities in the village include the fish and chip shop, grocery store, post office, chemist, newsagent,  baker, hairdresser, butcher and (as you would expect) fish shops. There are of course several permanent art galleries, a chocolate / coffee shop, restaurants and bars, and a splendid hardware and outerware store run by the Fishermen’s Mutual Society near the harbour.

Things to do in the area: 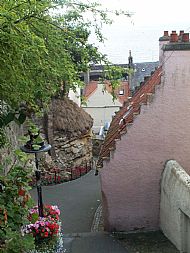 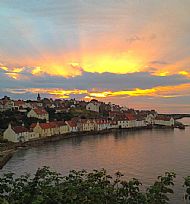